During this episode of Blue Peg, Pink Peg’s Seventh Peg, Patrick & Robb  interview the founder of Stonemaier Games and the designer of Euphoria and Viticulture, Jamey Stegmaier. During the discussion they discuss kickstarter tricks and trends, game design and the gaming industry from the perspective of an independent game designer and publisher.
Click here to buy Euphoria, Viticulture or its expansion Tuscany.
Click here to read Jamey’s extensive writing on kickstarter and game design. 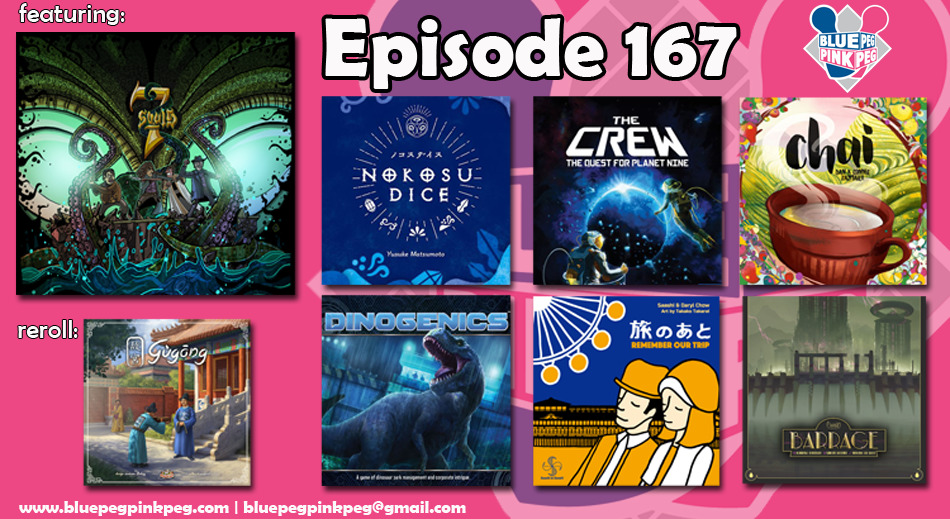