12:47- Patrick talks about how impresses he is with the iello game, Shinobi Wat-Ahh. 15:27- Robb talks about his recent plays of the kickstarter card game, Boss Monster. 27:56- The guys discuss how excited they are to play the DragonMasters in Terra Mystica’s upcoming expansion. 29:40- The guys discuss the crowd funding adaption of the Jack Chick tract decrying the evil world of D&D, Dark Dungeons. 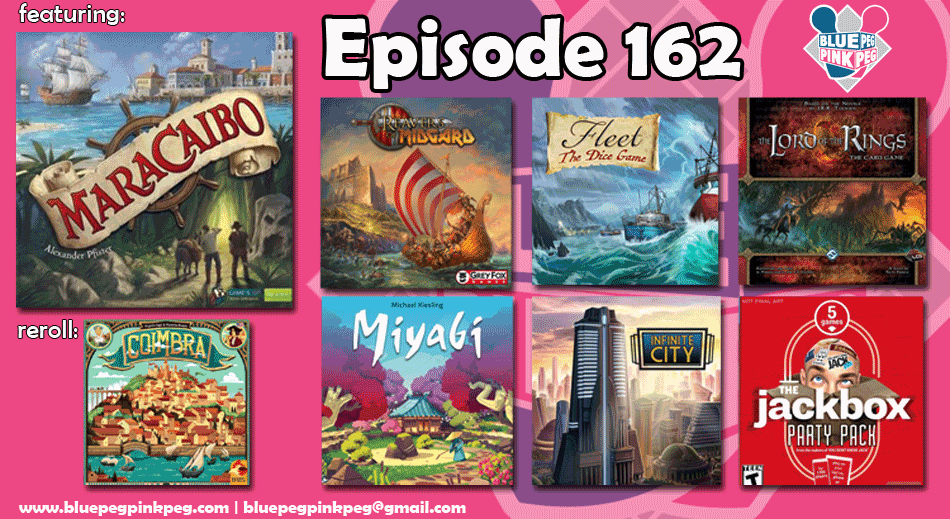